“Mangaka – a sketch of life in Tokyo.”

About Japanese comics culture and the people who want make a living from their passion.

Sailor Moon. Ghost in the Shell. Dragon Ball. Naruto. One Piece. Manga swept us off our feet in the ’90s., it influences popculture worldwide, is being adopted into major Hollywood productions and it’s been translated across multiple languages. It became a bridge between the misunderstood culture of the Land of the Rising Sun and that of the West. Manga’s success obliges us to ask questions: how did manga come about? Who was the first to draw a character with large eyes and a triangle chin? What manga means for the Japanese?

You may think that artists creating in this cult genre are bound to be living it up. However, lives of young manga artists in Japan are not as spectacular as it could seem. To be able to earn as creators, they must make sacrifices. Mangaka is a low-paid job in Japan, so a beginner artists has to have a day-job in a corporation to be able to create manga at nights and at the weekends. Doesn’t this sound familiar? These are problems tackled not only by cartoonists but by anybody trying to reconcile a passion with making a living. 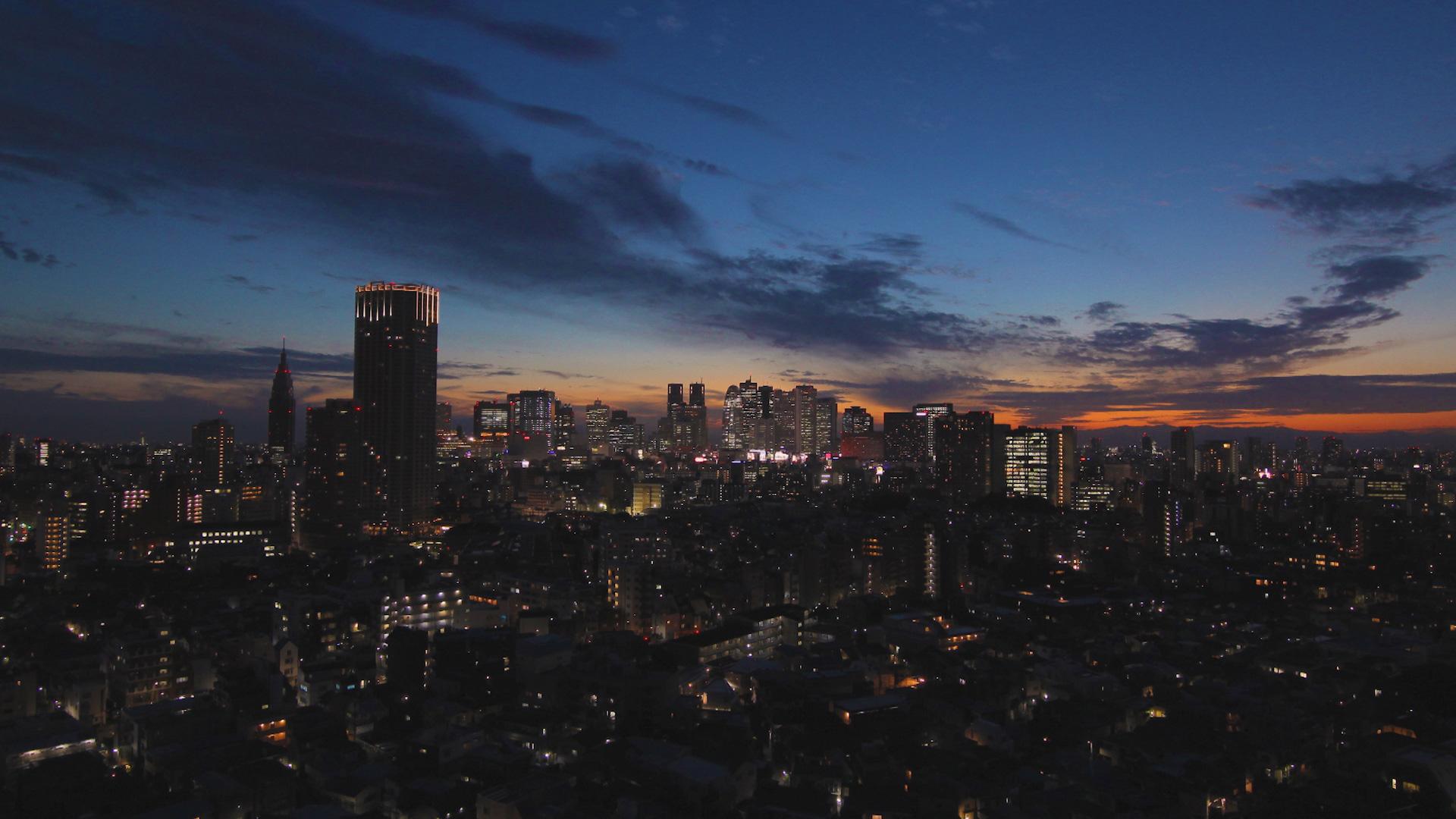 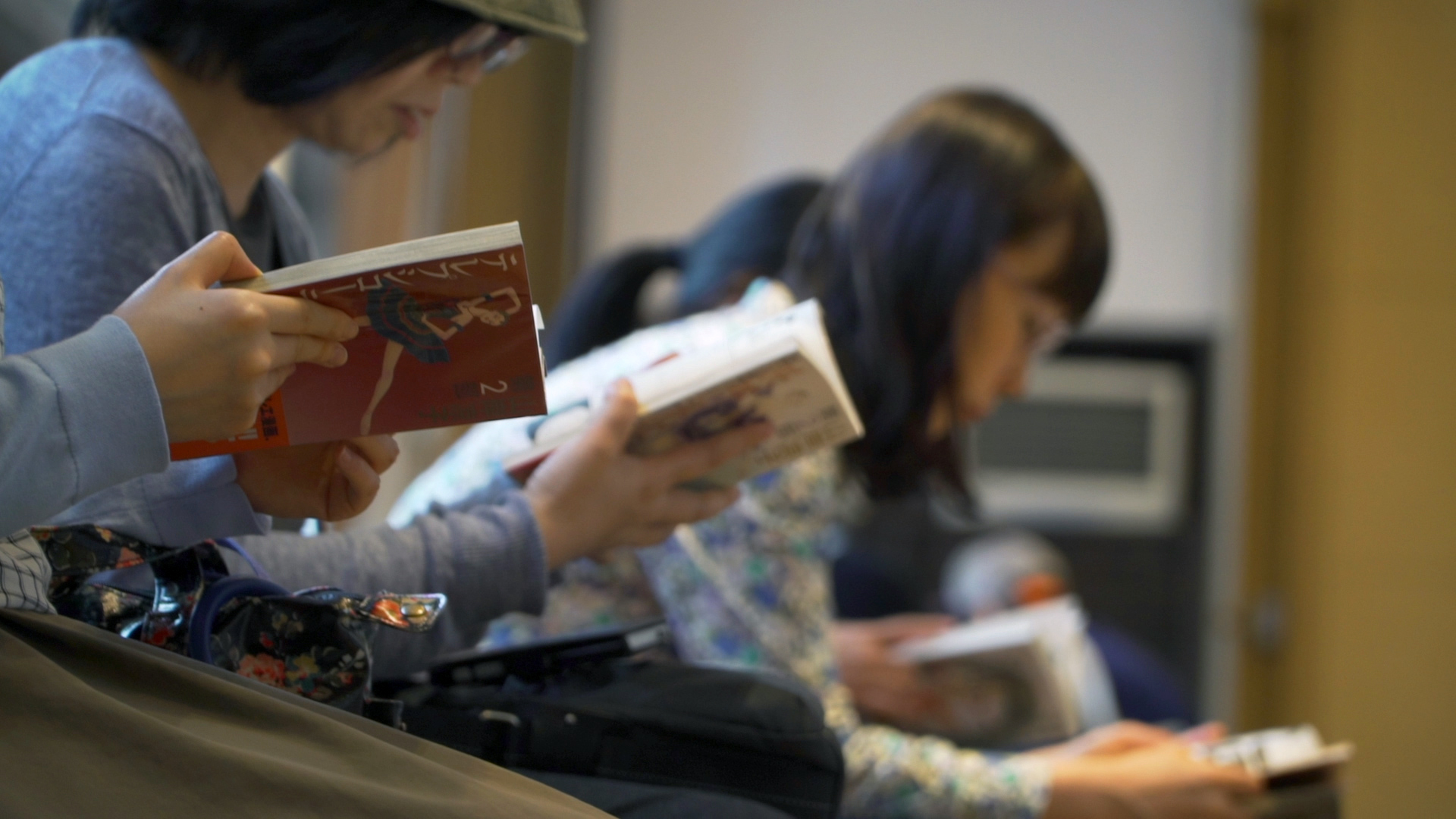 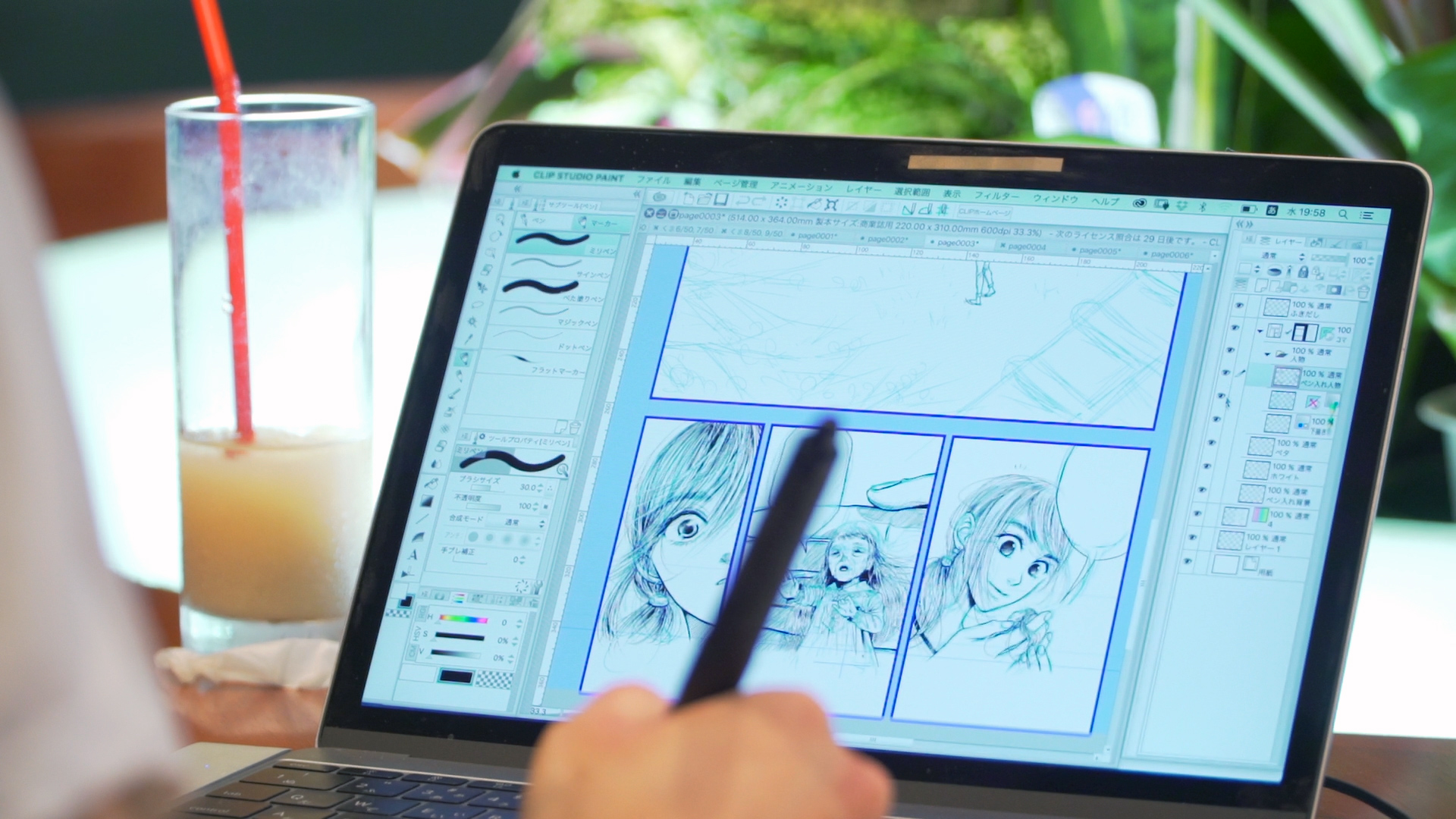 As a teenager, I had two passions: manga and European cinema. They are my passions still. I graduated from the Lodz Film School and I now make music videos. Also, as a co-owner of a travel agency, I’m organizing trips to Japan. And to think it all began with Sailor Moon and Lars von Trier…

Through years of traveling, and long months in Japan spent among other things on learning Japanese, I’ve met quite a few people. These relationships enabled me to meet young, talented and open-minded artists who want to talk about their work and the problems they face. Their stories are universal because they are relevant to all who want to pursue their passion as a job. These struggles are known to many of us. All the while, the background of Japanese culture and society will enable us to see a world and customs that are indeed exotic.

I’d like to make a film about people with a passion. I also want to show how manga is made and how its history is intertwined with the fascinating background the Land of the Rising Sun’s culture.

I don’t treat crowdfunding only as means of getting money. I want to get participants engaged in making of this film. I’d like to create an independent, professional movie that will fulfill the expectations of viewers, and not of film producers or tv stations. You can also shape the film, and during the production stage, I’ll be accepting input into the choice of conversation themes, questions and the montage of individual scenes.

This project is not only your own investment and an expectation of a completed product but also our cooperation and doing it together.

People I work with have knowledge and experience in making movies, however we would be in need of financial support to arrange a technical supply base. All the other things involved in the project will remain our private investment in it. 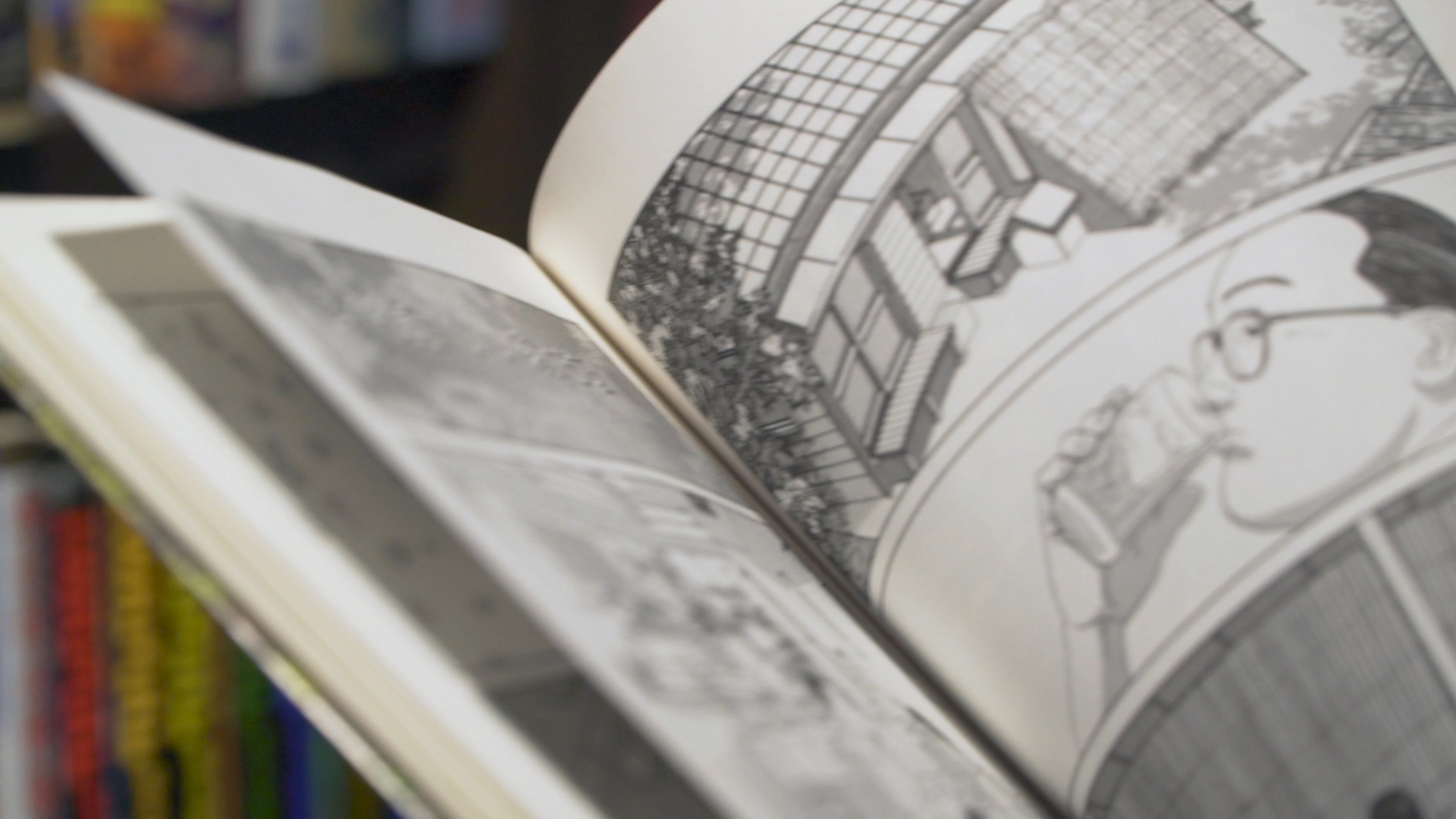 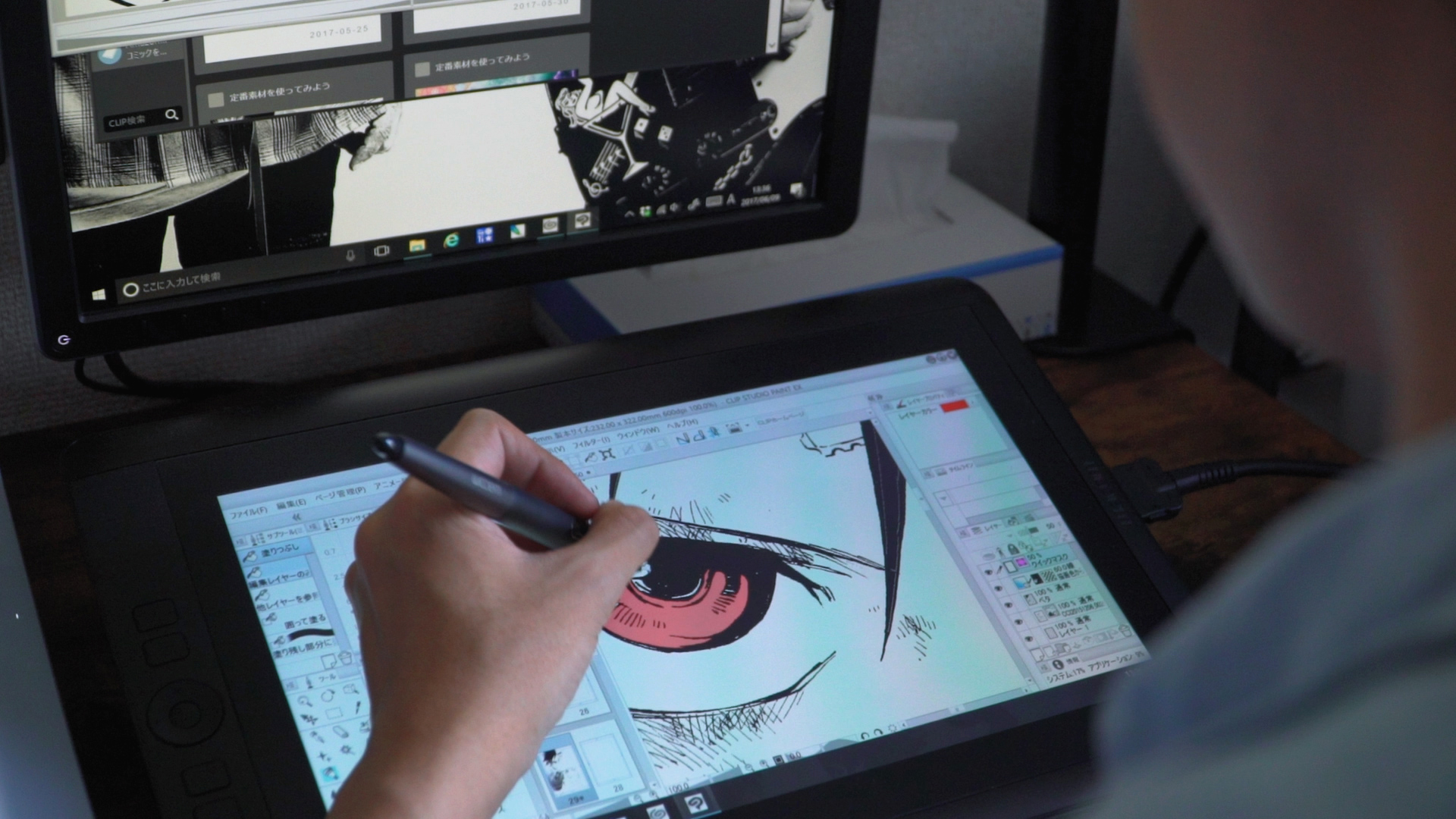 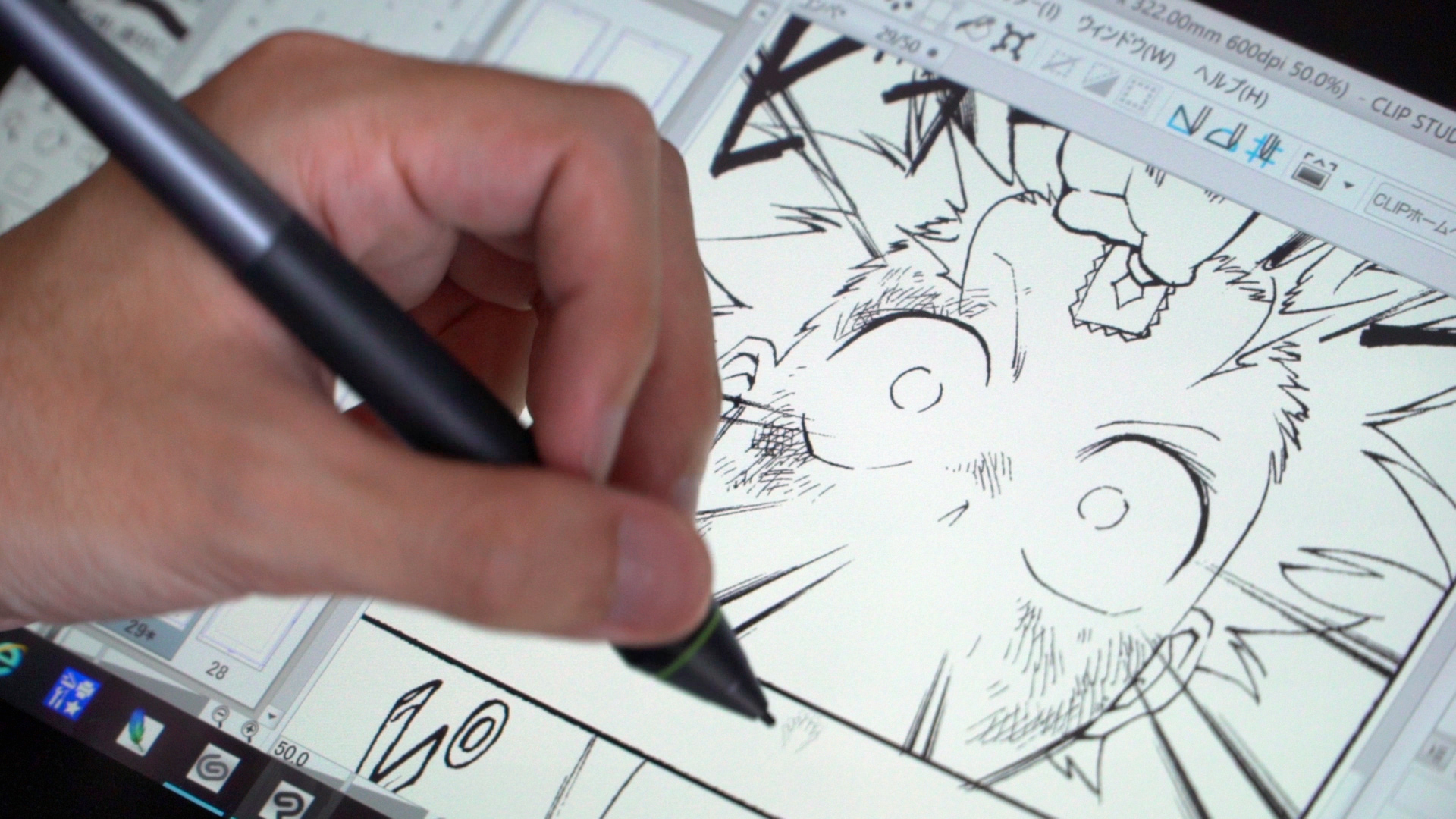 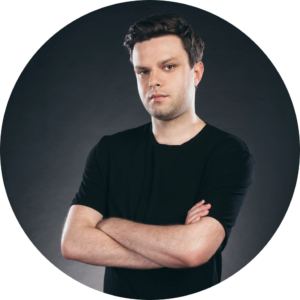 Alan Kępski – director and editor. Graduated the National Film School in Łódź; made his first steps into the world of film in Andrzej Wajda’s Film Kindergarten. After an internship in television, he made up his mind and started a company to create his own projects. His debut short film “Telogen”, with photomodel Coco Mayaki, earned recognition at film festivals (Short Waves 2012, 4.Solanin Film Festival). “Epilog”, telling the story of a complicated relationship of transsexual Rafalala with her alcoholic mother, was recognized, too (FF Lato Filmów). Alan’s been making music videos for the leading celebrities of the Polish music scene as well as for alternative artists both from Poland and abroad in a wide range of styles. At work, he values peace, respect and professionalism. A proof of that is the trust he’s gained from artists he’s been working with. 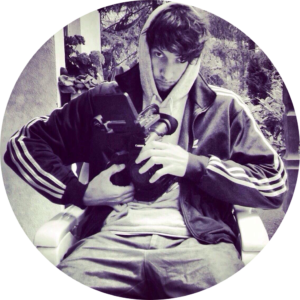 Maciej Domagalski – cinematographer and director of photography. A graduate of the The Leon Schiller National Higher School of Film at the Department of Cinematography and Psychology of Media SWPS. A member of the Polish Filmmakers Association. Author of photos for films and documentary series, television programs, commercials, music videos and performances. For many years, he has been co-creating Kaleidoscope Film Studio and the artistic collective Alan Kępski & Co. 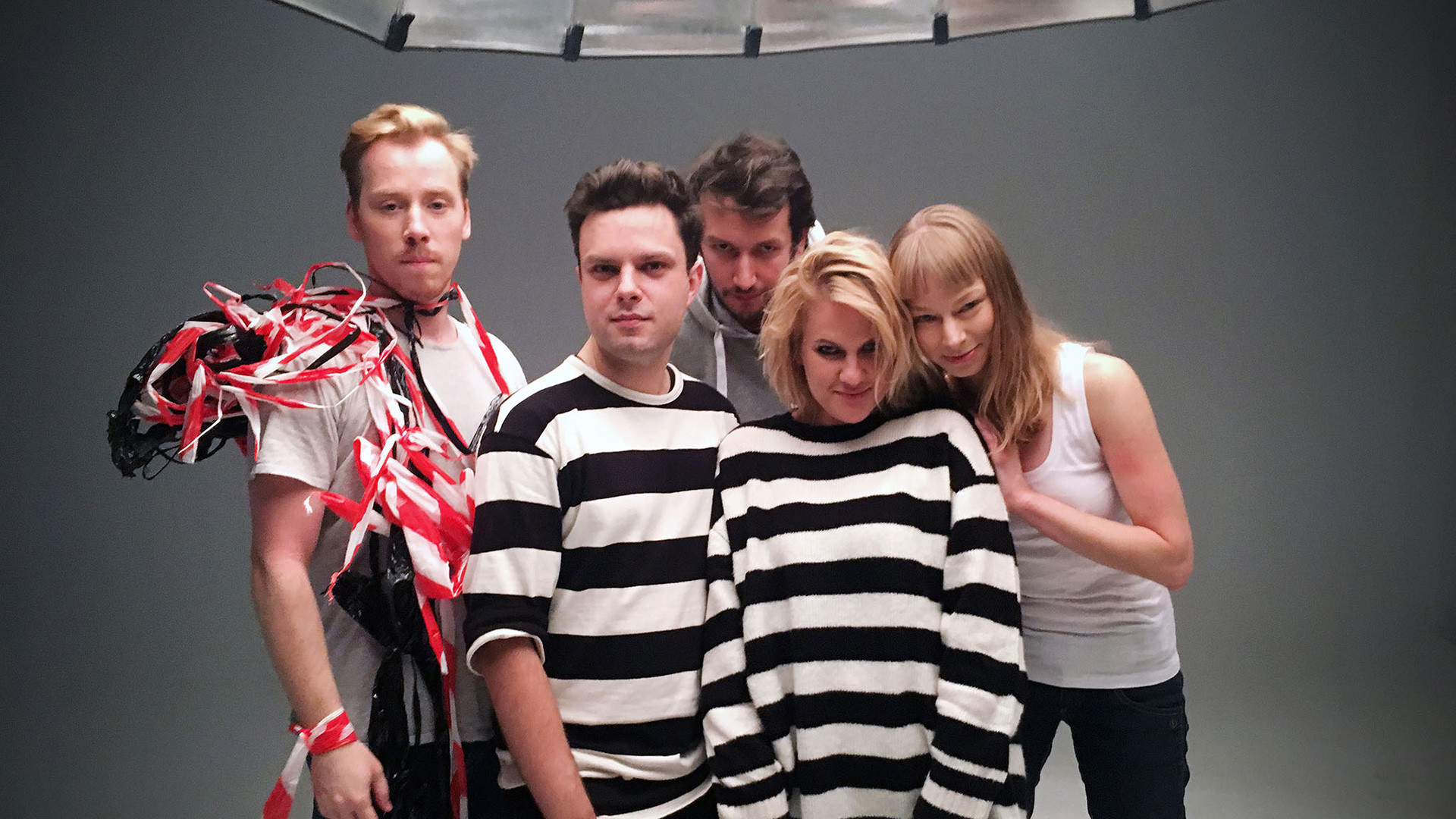 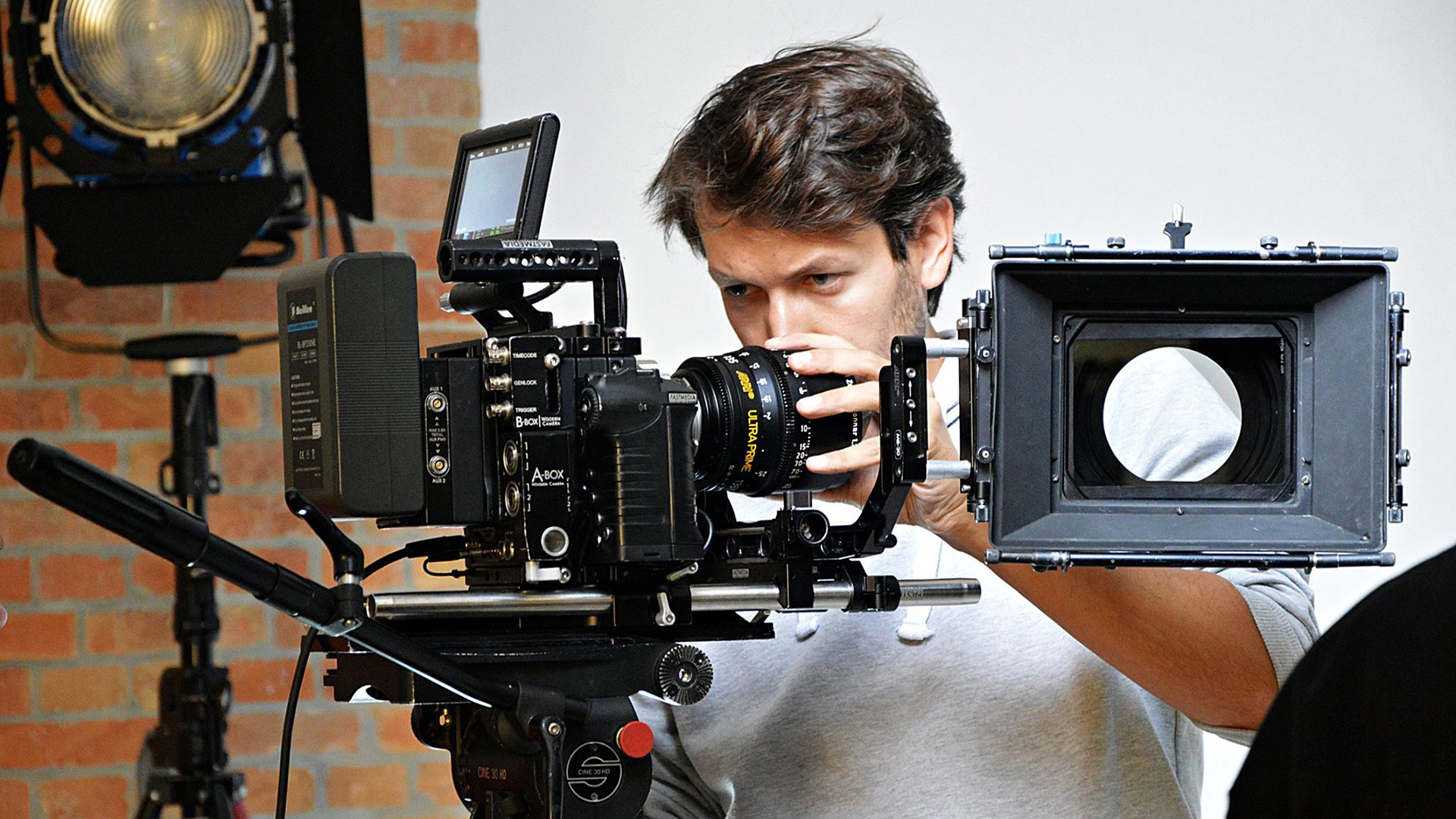 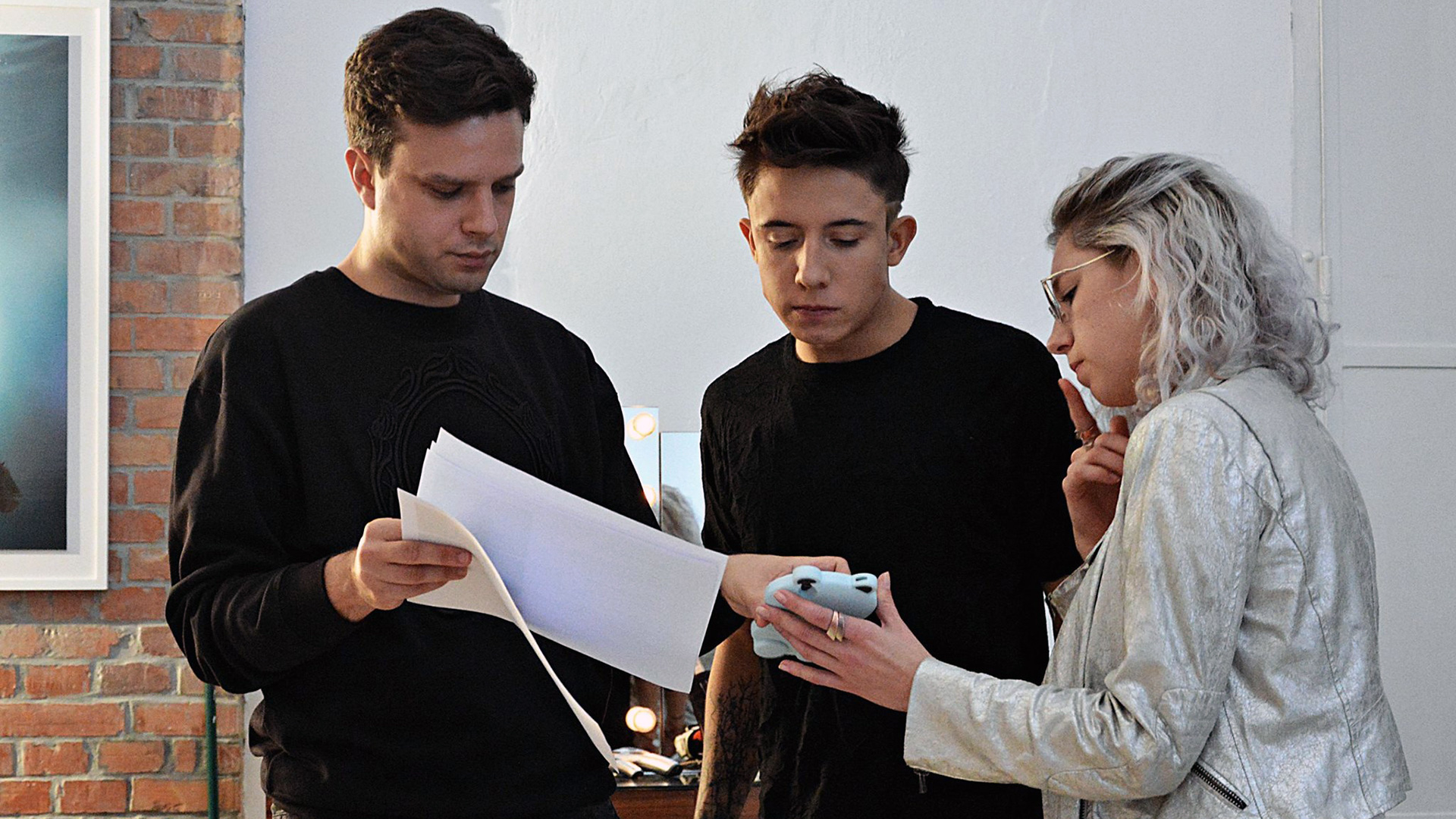 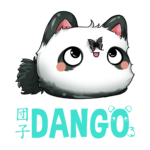